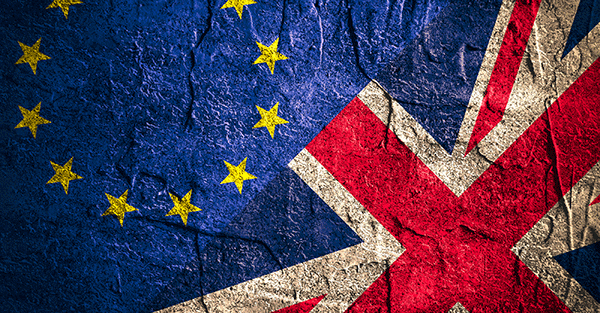 On November 11, 1947, Winston Churchill, then ex-Prime Minister of the United Kingdom, rose to speak at a debate in the House of Commons:

“Many forms of Government have been tried, and will be tried in this world of sin and woe. No one pretends that democracy is perfect or all-wise.

Indeed, it has been said that democracy is the worst form of Government except all those other forms that have been tried from time to time;

but there is the broad feeling in our country that the people should rule, continuously rule, and that public opinion, expressed by all constitutional means, should shape, guide, and control the actions of Ministers who are their servants and not their masters.”

This may be the perfect summation of what democracy is supposed to be.