The forces of globalization and convergence have unleashed a counter-revolution 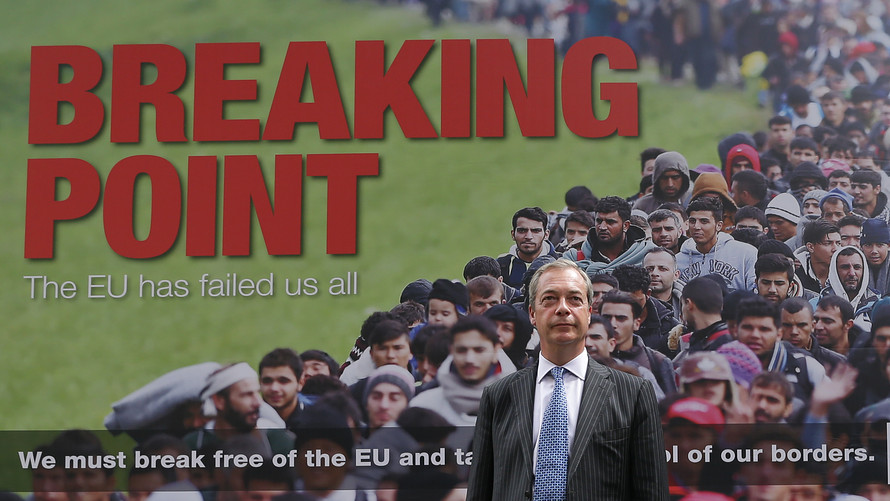 Now that Britain has done the unthinkable and voted to leave the European Union, the critics are ruthless in their condemnation of Prime Minister David Cameron for his “irresponsible act” in calling the referendum in the first place.

As if it were his fault.

As if he was responsible for the bloated Brussels bureaucracy and undemocratic governance structure in the EU.

As if he were to blame for the domination of an unequal union by a German chancellor responsive and accountable only to her own domestic political concerns.