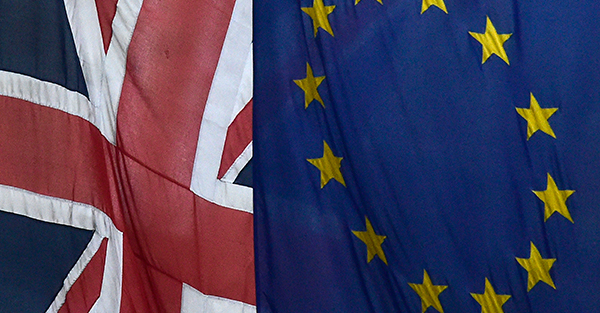 UK voters shift towards ‘Out’ as EU referendum nears … British voters have moved towards voting to leave the European Union in next month’s referendum according to two surveys by polling firm ICM, surprising investors and sending sterling sharply lower. – Reuters

Is Brexit going to win? Is Britain going to vote to leave the EU?

We didn’t think it was possible at first, but increasingly we’re seeing the elite forces behind the union pushing in that direction.

A successful Brexit would provide motivation for EU political elites to deepen the current union and turn it into a kind of United States of Europe.

On the other hand, two significant developments are not receiving major coverage in Britain currently.