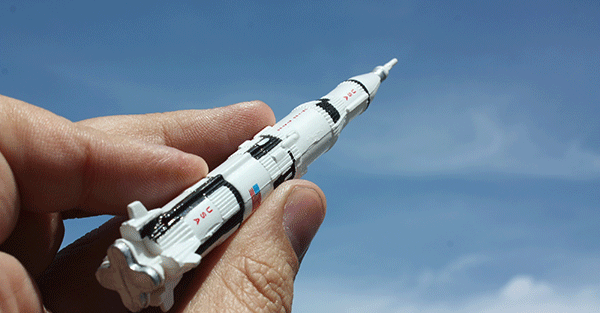 Britain and the EU A tragic split How to minimise the damage of Britain’s senseless, self-inflicted blow … HOW quickly the unthinkable became the irreversible … By the early hours of June 24th, it was clear that voters had ignored the warnings of economists, allies and their own government … – Economist

The Economist thinks the victory of Brexit is a tragic split. But they’re wrong. They are also wrong that Brexit is “irreversible.”

Unfortunately, as you probably know, Brexit is not a given. And negotiations could take two years or even longer.

Supposedly it’s David Cameron’s fault that Brexit took place. He traded the referendum for support from part of his party.