Brexit was even more frequently searched than Euro 16 football 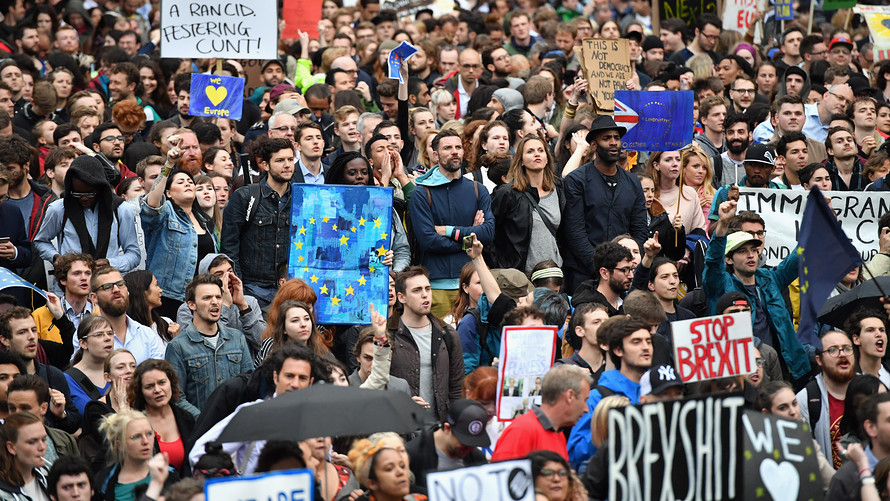 If it was the referendum heard round the world, then there’s no better counter than internet search to measure the immense interest in “Brexit” — the U.K.’s landmark decision to sever ties with the European Union.