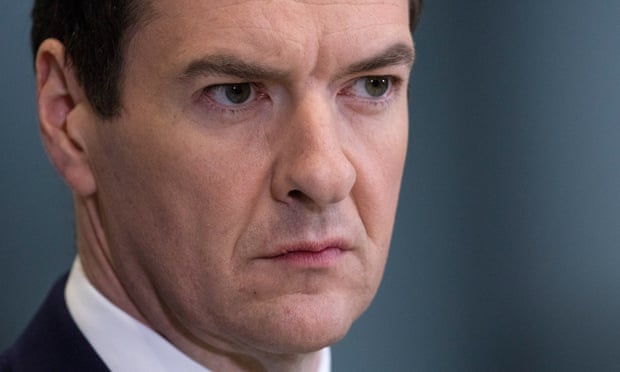 A strong warning that austerity policies can do more harm than good has been delivered by economists from the International Monetary Fund, in a critique of the neoliberal doctrine that has dominated economics for the past three decades. In an article seized on by the shadow chancellor, John McDonnell, the IMF economists said rising inequality was bad for growth and that governments should use controls to cope with destabilising capital flows.

The IMF team praised some aspects of the liberalising agenda that was ushered in by Ronald Reagan and Margaret Thatcher in the 1980s, such as the expansion of trade and the increase in foreign direct investment. But it said other aspects of the programme had not delivered the expected improvements in economic performance. Looking specifically at removing barriers to flows of capital and plans to strengthen the public finances, the three IMF economists came up with conclusions that contradicted neoliberal theory.