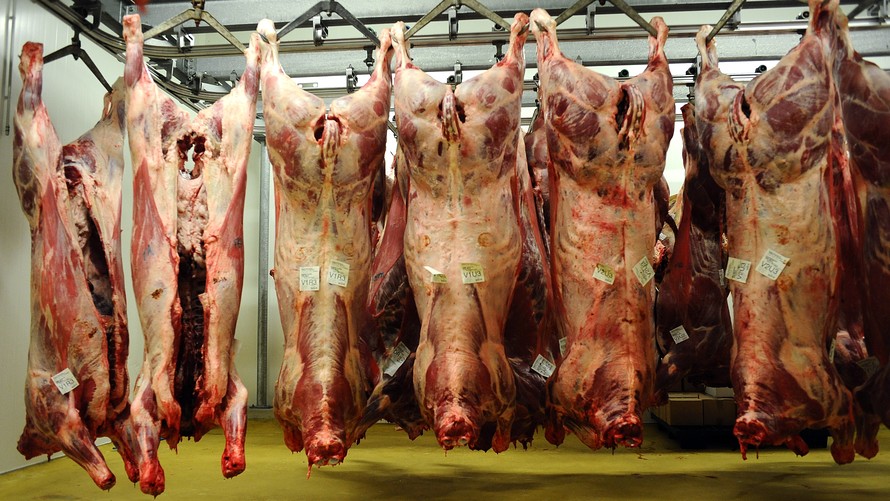 The cost of the groceries purchased to feed a family at home plunged 0.5% in May, matching the largest decline in 14 years, the Labor Department reported Thursday.

Grocery prices have fallen in six of the past eight months and are now down 0.7% in the past 12 months.

It’s extremely rare for the price of groceries to drop on a year-over-year basis. The last time it happened was in 2009-10, and that was payback for a global spike in agricultural commodity prices in 2008 just before the world plunged into a recession. U.S. grocery prices also fell in 1992, 1977 and 1967, following large increases in the prior years.