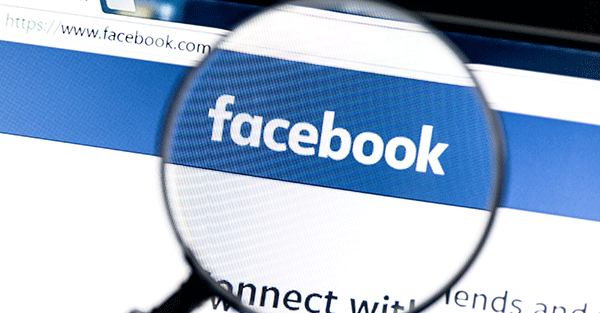 Katie Couric Regrets ‘Poor Decision’ to Insert Pause in Gun Documentary Interview … Katie Couric is upset that an eight-second pause inserted into an interview she did with gun rights activists in the documentary “Under the Gun” has drawn criticism. – TheWrap

Yahoo’s Katie Couric has just released an anti-gun documentary with a manufactured pause that mocks pro-gun interviewees. This is one of those stories that the mainstream media cannot ignore.

It provides us with further evidence that those who wish to propagandize audiences need to be careful about how they do it. If biases are not revealed, the Internet may expose them.

The perspective of the documentary is not surprising, but its clumsiness has likely undermined its effectiveness.