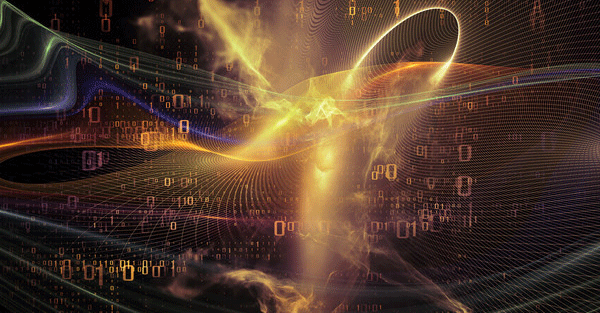 In November the magazine published an issue devoted to climate change. Susan Goldberg, editor since 2015, says that afterward she received a congratulatory note from [Rupert] Murdoch, saying he’d “gathered his family around” to read through the important issue. She says he’s made only one editorial suggestion to her. “James is an environmentalist,” Goldberg says. “He said, ‘I wish we could do more stories about why people don’t believe science.’?” – Bloomberg

So the new head of Fox, James Murdoch, wants to find out why people “don’t believe in science.” (See above excerpt.) We can help him.

Climate change, gravitational physics and vaccines have all come under intense attacks in the 21st based on easily available ‘Net information.

Falsehoods have been established and promoted: That’s the real reason.

People’s energy-use, for instance, has to be supervised because of global warming. Yet for every “fact” regarding global warming, there is another one that contradicts it.