‘We need a basic income to allow each person to be his or her own entrepreneur, to choose what work he or she does,’ says Gabriel Barta of the Basic Income Earth Network 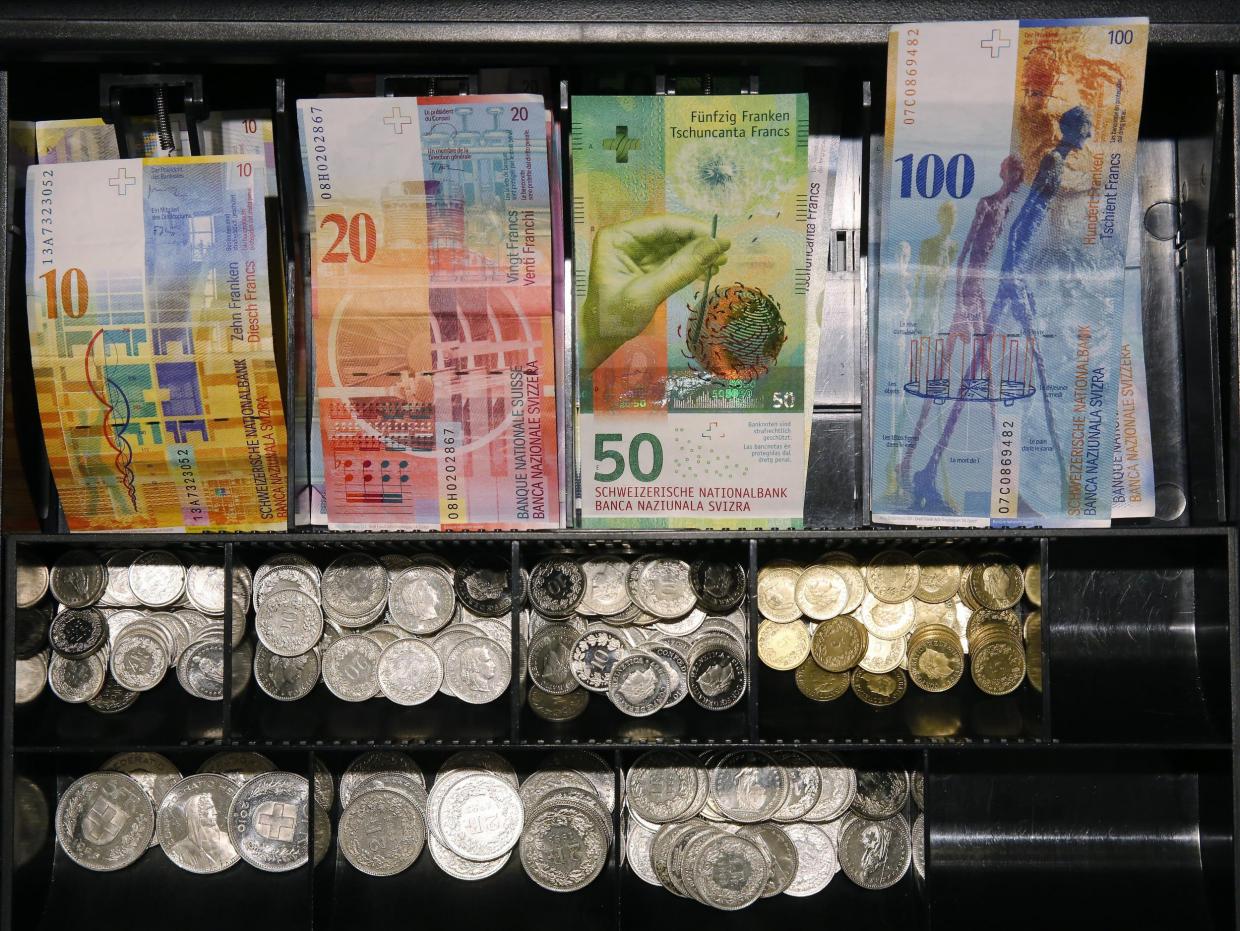 Switzerland is preparing to vote on proposals to introduce a universal basic income, which campaigners say would erase poverty and remove dependence on welfare.

The electorate will be deciding whether to support the principle of the new measure, rather than its immediate implementation, in a non-binding referendum. The vote will take place on 5 June.