PepsiCo: ‘There have been a lot of self-induced problems in Brazil’ 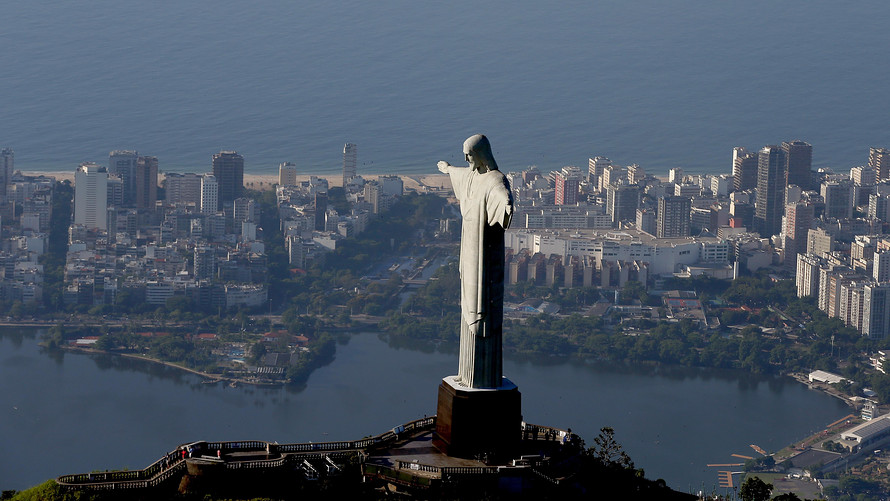 The one political risk on the minds of U.S. executives isn’t the U.K. bailing from the European Union or even a Donald Trump presidency. It’s the impeachment drama in Brazil, according to a Goldman Sachs report.

“Managements discussed the implications of Brexit, U.S. policies, and the crisis in Brazil. The effects of the Brazilian political uncertainty coupled with the nation’s economic slowdown were felt most acutely,” said economists at Goldman in a research note Friday.

Brazil is posing a significant challenge on various fronts and is among the most discussed topics by executives who occupy corner offices, as the following excerpts from earnings calls highlighted by the economists indicate: