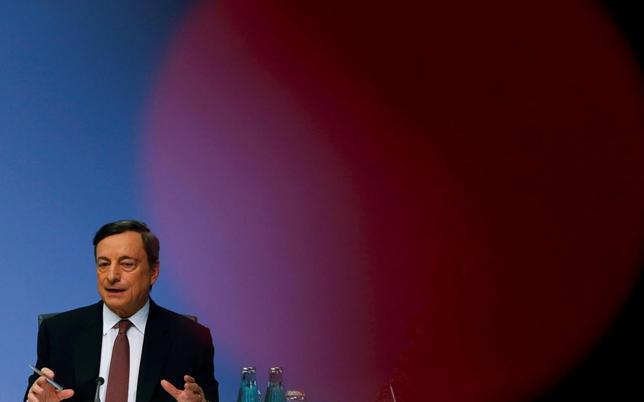 The European Central Bank and Bank of Japan may soon be spending as freely on shares as they already are on bonds, especially if the weapons so far deployed from their monetary policy arsenals continue to fire blanks.

Both central banks are already buying large quantities of bonds as part of an ultra-loose policy slate designed to kick-start inflation. But price pressures in both regions remain negligible and the euro and yen have risen against the dollar this year.

The BOJ already buys small amounts of stocks and, asked this week whether the ECB would contemplate buying equities, its vice president Vitor Constancio said only that no further measures would be adopted so soon after policy was eased in March.