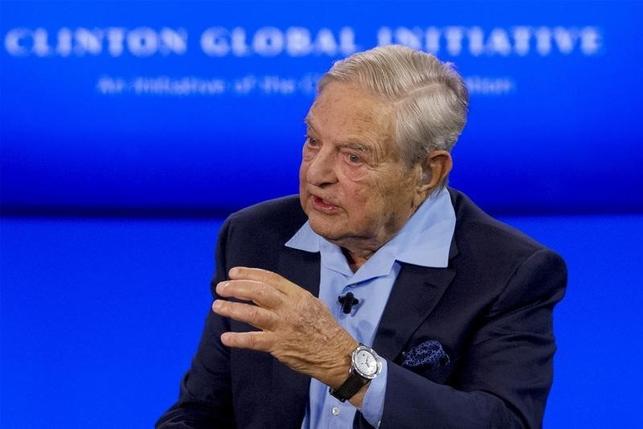 Gold bull John Paulson slashed his bets on bullion while billionaire investor George Soros and other big funds returned to the metal for the first time in years, filings showed on Monday, as prices staged their biggest rally in nearly 30 years.

It was Paulson’s third cut to his SPDR stake in a year and saw him drop to the third largest investor in the fund from second, behind BlackRock and First Eagle Investment Management.