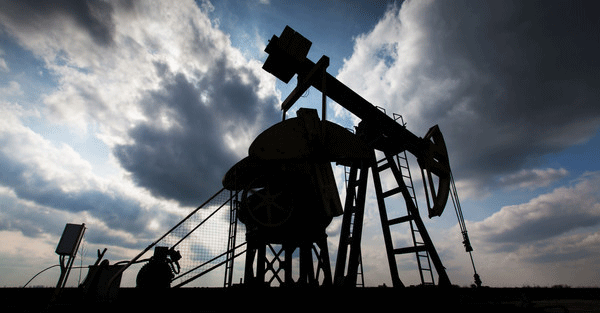 Overall, the ongoing rise in supply would be adequate to satisfy the growth in oil demand in 2H14, resulting in a well-balanced market – OPEC Forecast, June 2014 (right before oil price collapse)

Oil prices have plummeted 70 percent from highs in June 2014 and not many upstream oil and gas operations are making money. – Omar Mawji, OilPrice.com, May 2015