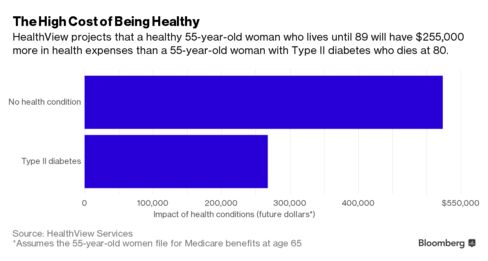 The rates Americans pay for coverage through Obamacare are going up, as New York joins the list of states where insurers are seeking big increases in premiums under the program, adding risk for the law as the U.S. presidential election heats up.

New York’s health insurers are seeking to raise the amount that customers pay for individual Obamacare plans by an average of 17.3 percent for 2017. That’s alongside sharp increases in Florida, where insurers are looking for 17.7 percent more, and Washington State, where health plans are seeking a 13.5 percent increase from customers.

That sticker shock for Obamacare customers could spell trouble for the law and its supporters.