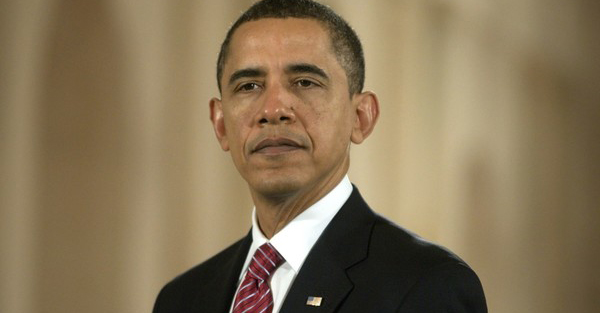 Obama is visiting Japan to meet with world economic leaders this week, and he plans to stop at Hiroshima Peace Memorial Park and deliver remarks about war and nuclear proliferation. The visit, preceded by similar visits by U.S. Ambassador Caroline Kennedy and Secretary of State John Kerry, is controversial … – LA Times

Three top politicians from the US have recently visited Hiroshima. Obama’s upcoming meeting will doubtless be broadcast to the world and reinforce the seriousness and responsibility that rests upon his shoulders.

But what if the Hiroshima and Nagasaki nuclear explosions didn’t happen? What if the cities were somehow firebombed like Tokyo?

We wouldn’t be suspicious normally. But so much in the 20th century seems to be a lie. In the past several hundred years almost every major war seems to have been artificial.