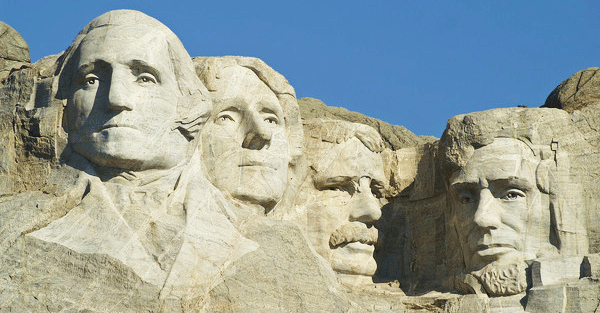 Ap-Norc Poll Finds Bare Confidence In Government, Elections … Few Americans have much confidence in the U.S. political system, the government in general, or in either political party. Most say they’re interested in the 2016 presidential election, but they also feel frustrated, helpless and even angry with the way the election is going, a poll by the Associated Press-NORC Center for Public Affairs Research shows. – AP

The US system, which is nothing like the Republic it used to be, continues to degrade in the eyes of Americans.

That’s what this poll tells us.

Only 4 percent of Americans have “a great deal of confidence” in the US Congress.

Only 15 percent have a lot of confidence in the executive branch.