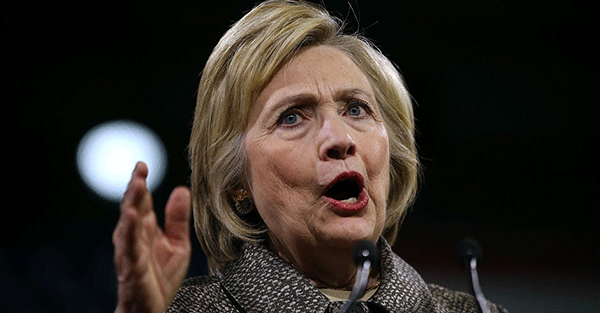 The three biggest mistakes Hillary Clinton is making right now … Democratic presidential frontrunner Hillary Clinton has been on a bit of a losing streak lately. She did pull out a technical victory in the Kentucky primary on Tuesday, but she lost the Oregon contest and simply cannot shake Democratic challenger Bernie Sanders. To make matters worse, her national poll numbers against Donald Trump are also starting to sag. – CNBC

We’ve written how the mainstream media is running negative articles about Hillary. You can see stories HERE and HERE.

This is what we track: mainstream propaganda. It can tell us what elite decision-makers think and want.

It can show us what they have in mind more clearly than almost anything else if you can pinpoint a trend.