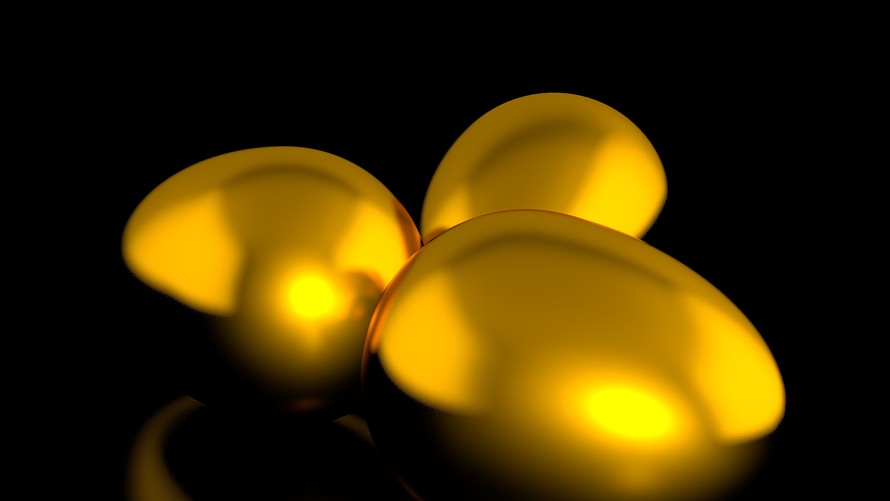 Battling an uncertain global economic environment, investors can’t seem to get enough of gold right now, and there’s little sign of that demand letting up.

That is the assessment from the World Gold Council’s Gold Demands Trends quarterly report, released on Thursday. It showed gold demand rose 21% to 1,290 tonnes in the first quarter of the year against the year-ago period, marking the second biggest quarter on record.

Driving that appetite for the precious metal were “huge” inflows into exchange-traded funds, known as ETFs, according to the council, which is the industry association of the world’s biggest gold producers. Those inflows totaled 364 tonnes for the quarter, which was the highest quarterly level since the first three months of 2009. In the same period a year ago, those inflows reached just 26 tonnes.