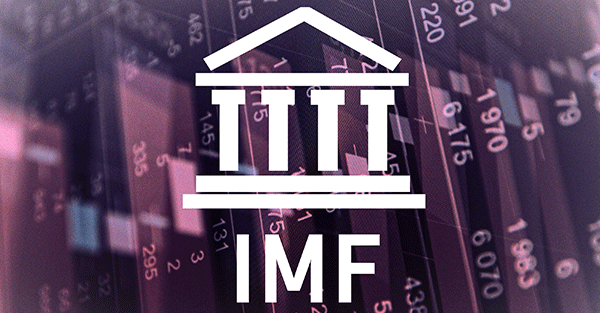 The IMF has just announced that doing away with corruption worldwide is “critical for the achievement of macroeconomic stability.”

The Reuters article informs us that this is “one of the institution’s core mandates.”

Our perspective is far different.

From what we can tell, the IMF and the World Bank act as a kind of macroeconomic tag team, enticing third world countries with massive loans and then ripping apart whole economies when the loans aren’t paid back on time.