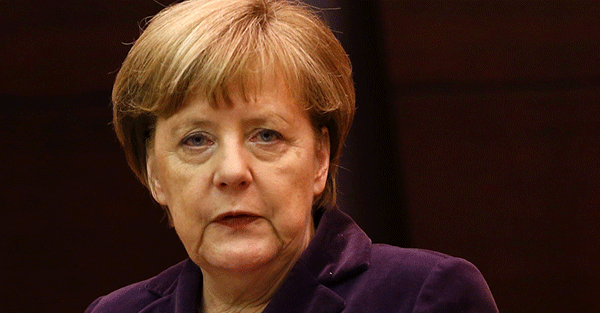 Merkel and other Eurocrats are worried about a degeneration of Europe. The idea is that until Europe pulled together as one entity, its quarrelsome nation-states fought one another regularly, culminating in world wars.

But this is a misreading of history. For at least the past 500 years and probably longer, Western elites have been behind the wars that Merkel warns about.

Germany itself formalized colonialism with the Berlin Conference of 1884-1885 attended by Western powers.