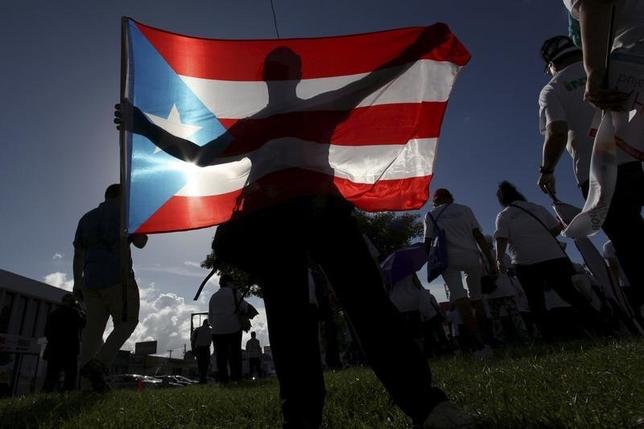 Released close to midnight on Thursday, the House Natural Resources Committee’s revised bill includes a strong oversight board to direct how and when the island pays its bills and leaves many provisions of earlier proposals in place.

Puerto Rico has already defaulted on some of its roughly $70 billion in debt while trying to cope with a 45 percent poverty rate among its 3.5 million U.S. citizens.

The bill also keeps language that would allow Puerto Rico to cut repayments to creditors without their consent, known as a ‘cramdown.’