In 2006, Republican expressed excitement about making money if bubble burst 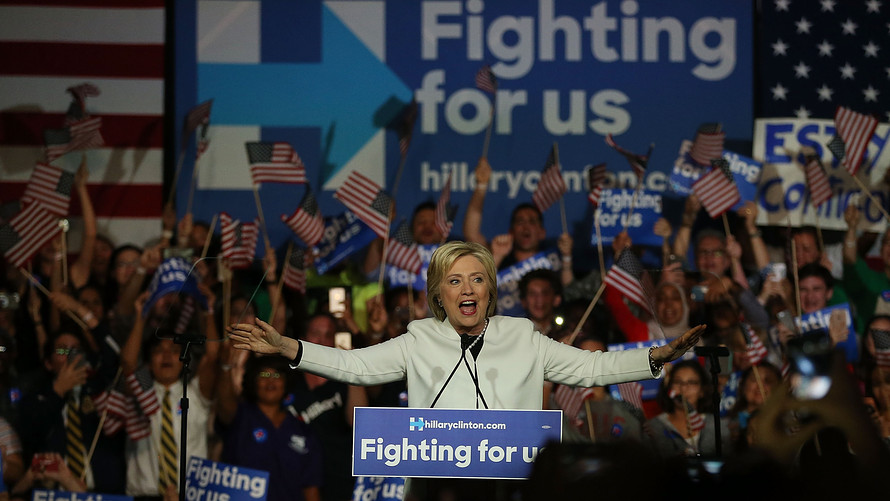 In 2006, Donald Trump expressed excitement about the money he’d make if the housing bubble burst. Now his likely fall rival, Hillary Clinton, is hoping to make him pay for those words.

The Clinton campaign released a video Tuesday and has planned a series of conference calls and localized statements around the country aimed at calling attention to Trump’s earlier comments. An aide said his comments show he was “seeking to cash in at the expense of families and only in it for himself.”