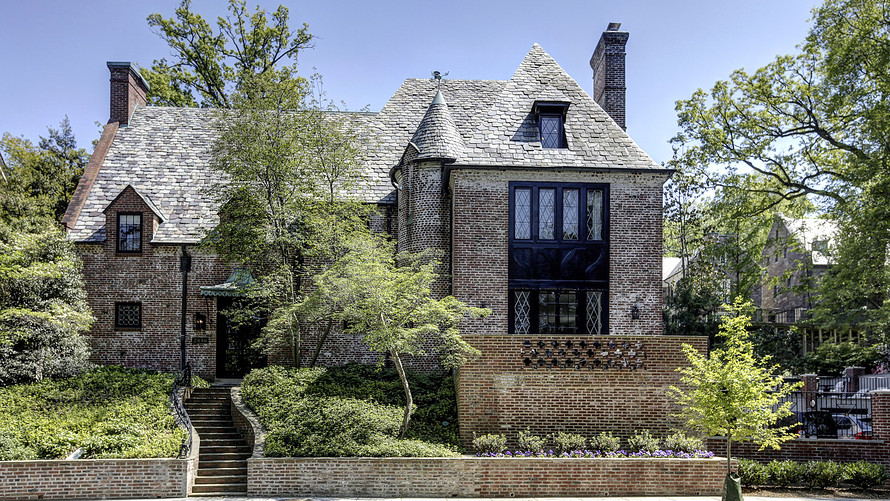 President Barack Obama has said that he and his family will remain in Washington, D.C., after they leave the White House in January so that his youngest daughter, Sasha, can finish school. And it looks like the Obamas have settled on a neighborhood.

Obama and first lady Michelle will lease an 8,200-square-foot mansion in the Kalorama neighborhood of D.C., according to Politico. The residence is reportedly owned by Joe Lockhart, Glover Park Group co-founder, and his wife, Giovanna Gray Lockhart, the Washington editor of Glamour.

The nine-bedroom, eight-and-a-half-bath home was built in 1928 and last sold for $5.3 million in May 2014, according to Redfin data. Redfin estimates the home is now worth $6.3 million.