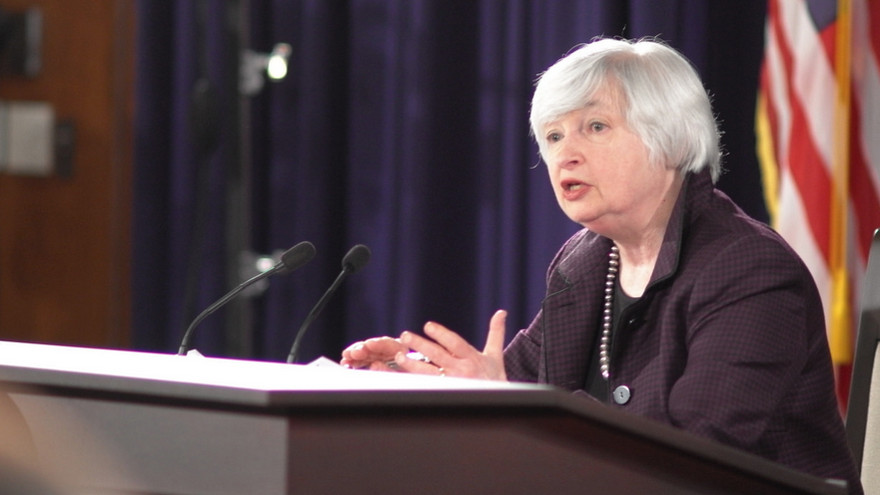 Federal Reserve Chairwoman Janet Yellen said Tuesday the Fed wouldn’t rule out using negative interest rates to boost the economy but she cautioned such a move would have to be carefully studied.

“While I would not completely rule out the use of negative interest rates in some future very adverse scenario, policymakers would need to consider a wide range of issues before employing this tool in the United States, including the potential for unintended consequences,” she wrote in a letter to Rep. Brad Sherman (D., Calif.) and released by his office.

Yellen also wrote she expected the economy would strengthen and inflation would return to the Fed’s 2% target “over time.”