As was the case a decade ago, the Federal Reserve is preparing for rate hikes. And as was the case then, the yield curve is sending a warning. 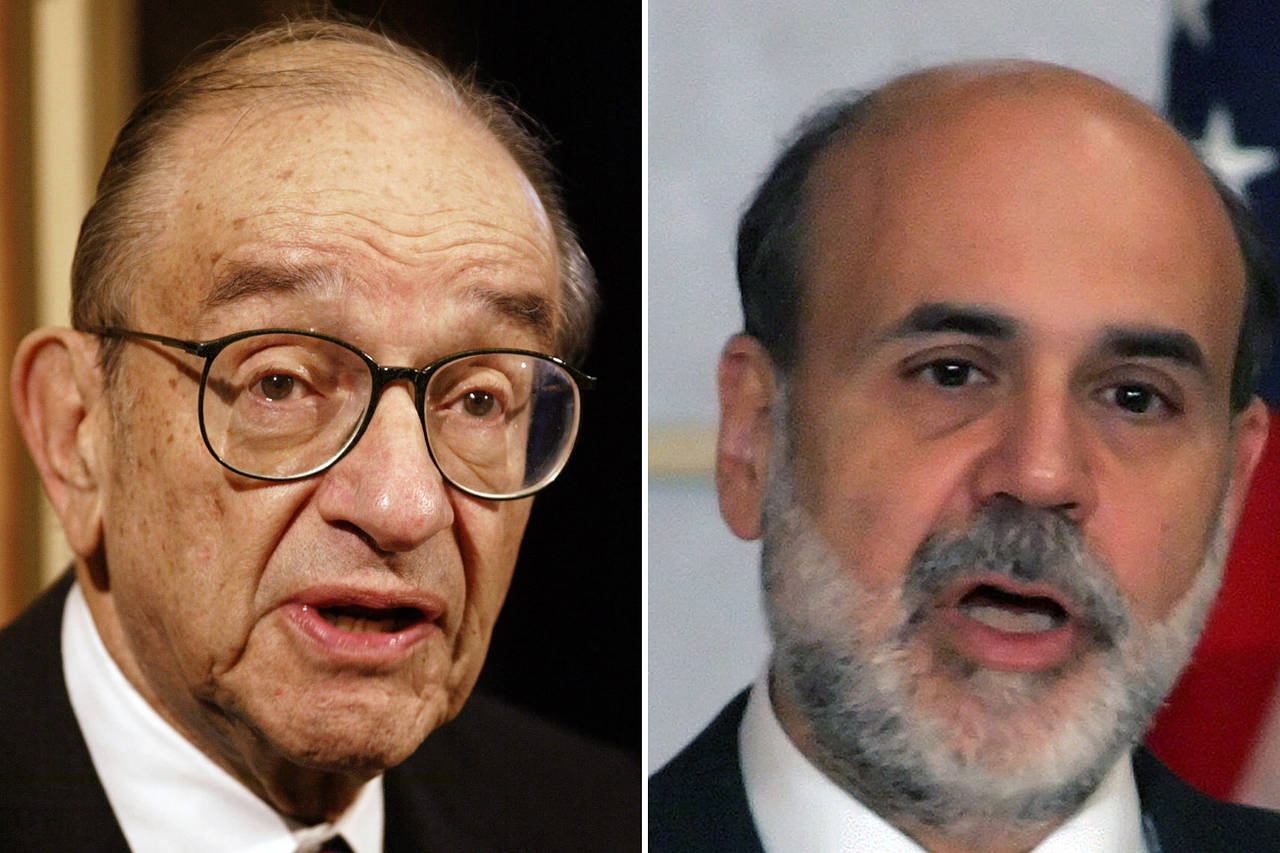 Isn’t this where we came in?

The weekday version of Up and Down Wall Street started on Barrons.com 10 years ago this week, and the remarkable thing is what hasn’t changed in the past tumultuous decade.

As in 2006, the Federal Reserve is in the early stages of raising its policy interest rates—after a period of unprecedentedly low short-term rates, which were put in place to counter the impact of a plunge in asset prices. The subsequent rate hikes were supposed to mark a return of normality and allow an elongation of the recoveries in the economy and the stock market.

As things turned out, instead of a soft landing there was a crash. And although the current expansion is about to enter its eighth year, the economy continues to feel the effects of The Great Recession.