Central bank was too tight, not too easy, Kocherlakota says 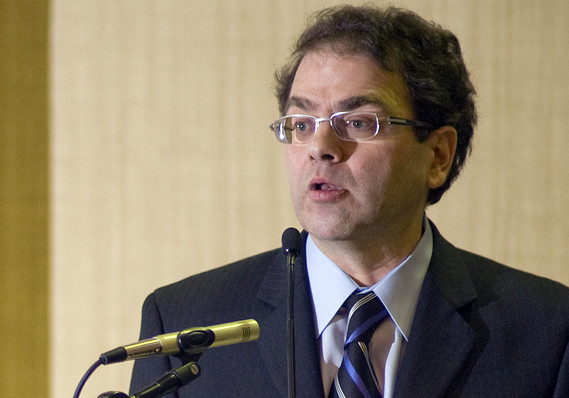 One common criticism of the Federal Reserve is that its policies benefited Wall Street and not Main Street in the wake of the financial crisis.

The argument is that the Fed’s unconventional policy of buying bonds pushed up the value of stocks and bonds that mainly belong to wealthy Americans.

In a new blog post, former Minneapolis Fed President Narayana Kocherlakota twists this argument on its head, although he agrees that the Fed did make the poor even poorer.

He cites data from the Fed’s Survey of Consumer Finances showing that the typical family in the bottom of the wealth distribution was worse off in 2013 than it had been in any year going back to 1989.