If you think defaulting on Treasurys would only hurt the Chinese, think again 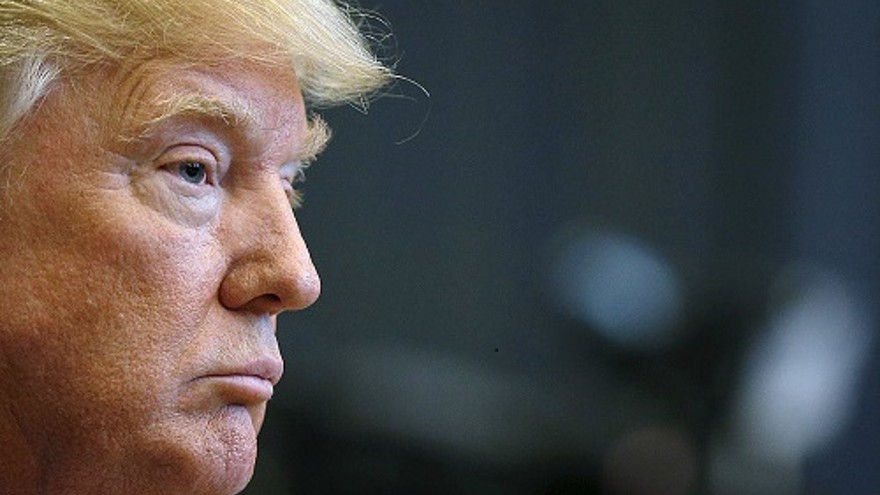 The answer: None of the above.

It’s us. We Americans own almost $5 trillion in Treasury bonds, all told. That’s more than twice as much as China, Japan and all the oil exporting countries put together.

And so when Donald Trump monkeys with the U.S. government debt, as he has in two interviews in the past few days, this isn’t just a matter of abstract economics or of sticking it to foreigners.

It’s about threatening to take your personal 401(k) out into the back yard and beat it like, as they say, “a rented mule.”