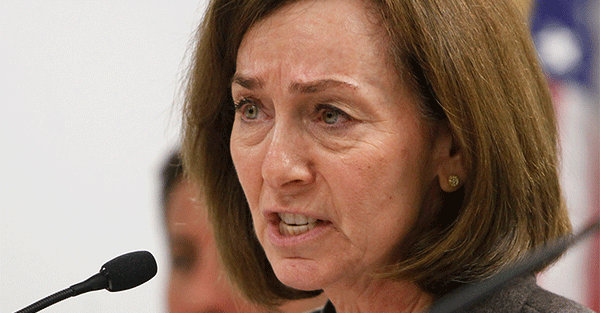 First Came the Drudge Link. Then the Death Threats. Ann Ravel was a relatively unknown government official, until her words got featured on the Drudge Report. Soon, the trolls were screaming at her to drop dead. – Center for Public Integrity

In this article, Ms. Ravel, a Commissioner on the Federal Election Commission (FEC), complains about the lack of civility that she experienced when she suggested publicly that the FEC ought to reexamine its policies toward the Internet.

Ms. Ravel believes she should be recognized for her determination to utilize her powers responsibly. It seems clear the Center for Public Integrity agrees.

Ravel makes her discomfort known in this article in part because she is shocked by the reaction she received when she suggested that she used the power she had lawfully acquired.