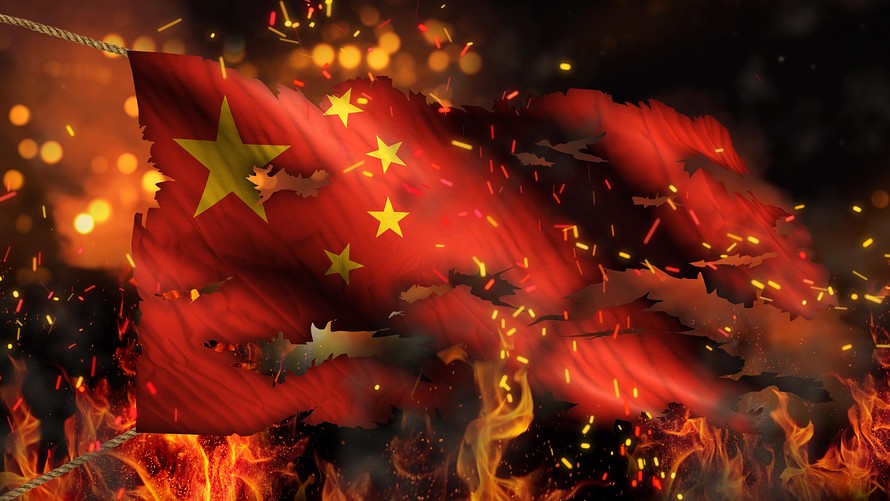 China’s bad loans are many times worse than what the official data are claiming, and the Chinese authorities do not have a strategy to tackle the problem, according to the latest research from CLSA.

“Nonperforming loans will worsen with the slowing economy, but the government does not have a comprehensive plan,” Francis Cheung, head of CLSA’s China and Hong Kong strategy, said during a presentation Friday.

Cheung estimated that the country’s bad loans are actually around 15% to 19%, significantly more than the 1.6% announced by the government recently. At that rate, it will require at least $1 trillion, equivalent to 10% of the economy, to clean up the banking sector, he said.

That is in line with a study from the International Monetary Fund last month that indicated that loans at risk account for about 15.5% of total bank loans, or $1.3 trillion.