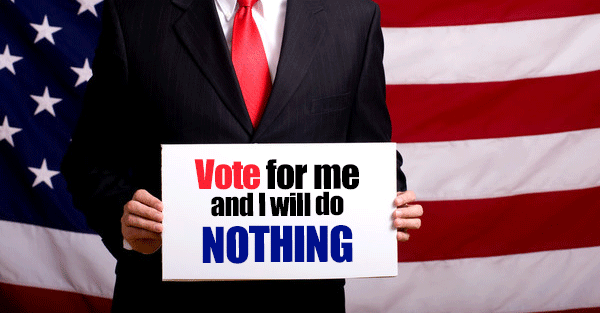 What the President Does … By Jonathan Bernstein Turns out maybe Donald Trump doesn’t want to be president after all. Oh, he wants to run for president. Almost certainly wants to win. Probably wants to be inaugurated. But doing the actual job? That’s something else. At least according to Paul Manafort, Trump’s strategist and campaign chairman, in an interview with HuffPost’s Howard Fineman. – Bloomberg

So Donald Trump wants the job of president but he doesn’t actually want to do the work involved.

This Bloomberg editorial is sharply critical of Trump’s apparent perspective. An active, engaged president is absolutely necessary to the success of a president’s reign, we learn.

But who defines success and what does it mean? Is it possible that a disengaged president might be more “successful” from the public’s point of view?

Perhaps the nation will find out if Trump wins.