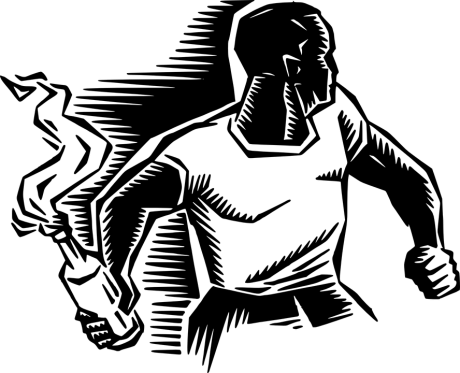 It was only a matter of time before our deeply divided nation was going to start coming apart at the seams. Waves of anger, frustration, violence and civil unrest are starting to sweep across the United States, and political rallies for Republican presidential candidate Donald Trump have become a focal point for releasing some of that energy. The angry mob that threw rocks, bottles and burning T-shirts at police and Donald Trump supporters on Tuesday night wanted to get the attention of the national media, and they got it in droves. Now that the election is less than five months away, this kind of scene is going to be repeated over and over, and this is something that I warned about back in March. Millions upon millions of our young people have fully embraced the radical left, and they have already made it exceedingly clear that they are not afraid to use violence to advance their cause.