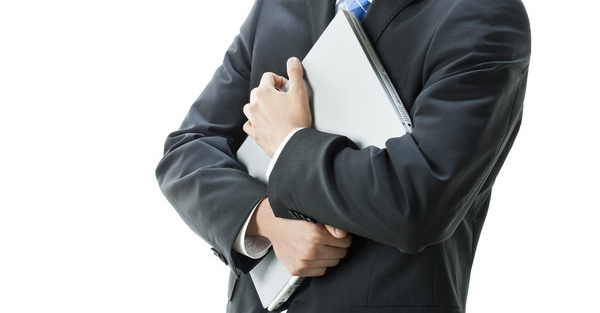 Britain and its European allies have announced new rules designed to be a “hammer blow” against tax evasion in direct response to the Panama Papers leak that exposed how the world’s richest and most powerful people hide their wealth from tax authorities. – Guardian

Never in the history of humankind has it been impossible to create an anonymous legal entity.

But now it will be. And this doesn’t seem to be a momentous event to the world’s mainstream media which is reporting on the story as if it has to do with tax evasion.

The larger issue is that a handful of elected and unelected bureaucrats have decided that YOU – a person, a businessman, an investor – have no right to set up a corporation without publicly affixing your name to it.