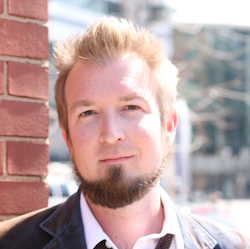 Sometimes I think Warren Buffett is a joke…

Well, that isn’t quite fair, I think he’s the punchline to a joke. The zinger I usually tell amongst other stuffy investor-types goes something like this:

“Warren Buffett is actually a seven-year-old in disguise. All he does is invest in candy, ice cream, and trains…”

Maybe you have to be there (my delivery is impeccable), but it points to one of Buffet’s greatest strengths: the ability to invest in undervalued, niche markets. But, as they say, there’s some truth in every joke. For those less familiar with Uncle Buffett’s Berkshire Hathaway holdings, some of the major deals include See’s Candies, Dairy Queen, and BNSF Railway.