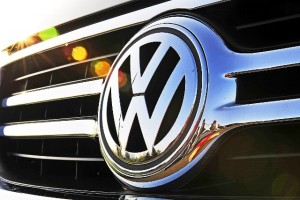 That question hasn’t been asked enough. It ought to be.

Now we have the answer – confirmation of what I suspected and wrote about earlier when this “scandal” broke last year.

VW “cheated” because it had to.

Because “cheating” was the only way to keep on selling diesel engines that delivered the mileage buyers expected at a cost that made economic sense to them.

Satisfying Uncle – passing his Rube Goldberg-esque emissions tests, which among other defects don’t measure the totality of a vehicle’s output – grams per mile – but rather sample parts per million (PPM) with the vehicle in a stationary test rig, would have entailed a noticeable reduction in fuel efficiency and a very noticeable uptick in the cost of the vehicle. Or rather, the cost of the additional hardware necessary to placate Uncle.