[Ed. Note: Sure they can’t even afford to keep the lights on, but at least they have EQUALITY of no electricity. It’s all about the equality.]

by The Associated Press
CBC 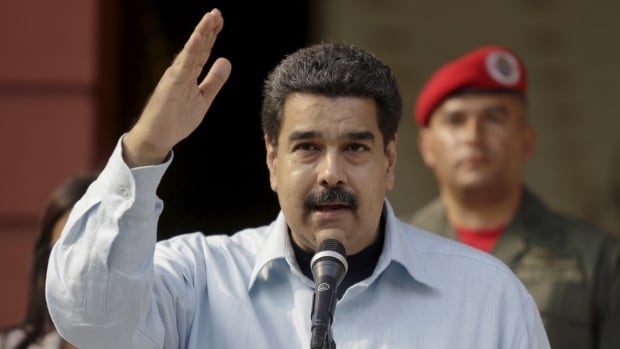 Public employees in Venezuela will take long weekends under the government’s latest bid to ease a nationwide power crisis.

President Nicolas Maduro announced late Wednesday that he would sign a decree giving state workers a Friday furlough for 60 days. Together with other measures, he hopes to reduce electricity consumption by at least 20 per cent.

Officials have been warning for weeks that the water level behind the nation’s largest dam has fallen to near its minimum operating level.

Almost 70 per cent of the South American country’s electricity comes from the Guri Dam, which holds back the Caroni River in the southeastern state of Bolivar. If water levels fall too low, the government will have to shut down the dam entirely, crippling electricity supply.