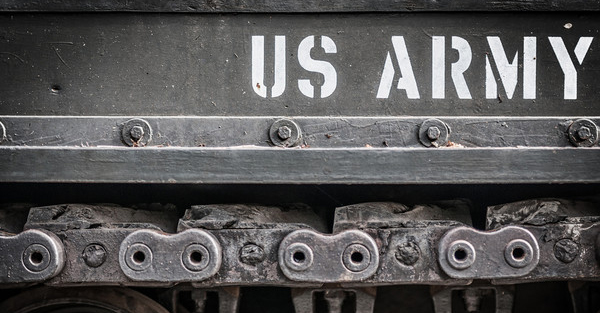 Trump’s World to watch as Trump outlines his foreign policy … Critics have accused the Republican front-runner of bigotry and posing a danger to U.S. national security. Many foreign policy and defense advisers say his views are worrying, mingling isolationism and protectionism, with calls to force U.S. allies to pay more for their defense and proposals to impose punitive tariffs on some imported goods. – Reuters

Former Congressman Ron Paul lost the GOP presidential nomination in large part due to his stance on US military foreign involvement. Now the GOP, which is the engine of the US military-industrial complex, faces a similar challenge in the potential presidency of Donald Trump.

Trump’s stance, like Ron Paul’s before him, has been significantly skeptical of US foreign wars. Even the sprawling overseas occupation of the US military has come into question during his campaign.