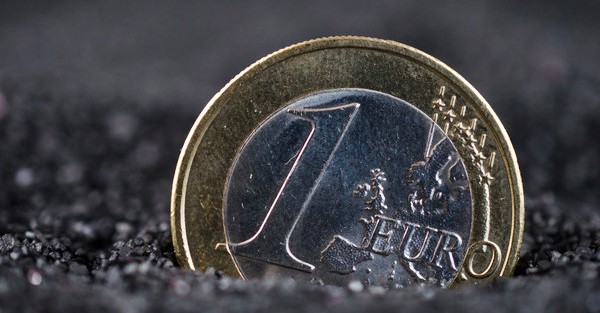 […] The history of economic central planning is not exactly glorious. The Soviet Union’s economy finally collapsed in the late 1980s, but not before over 20 million of its citizens had been murdered. The People’s Republic of China started implementing meaningful economic reforms in 1978, after having terminated the existence of over 45 million of its own people. Central planning in Nazi Germany was admittedly successful in bringing down the domestic unemployment rate, but the success of its wider economic legacy is debatable. Gu¨nter Reiman in ‘The Vampire Economy: doing business under Fascism’ highlights the process involved in, for example, a German carmaker of the regime purchasing 5,000 rubber tyres: