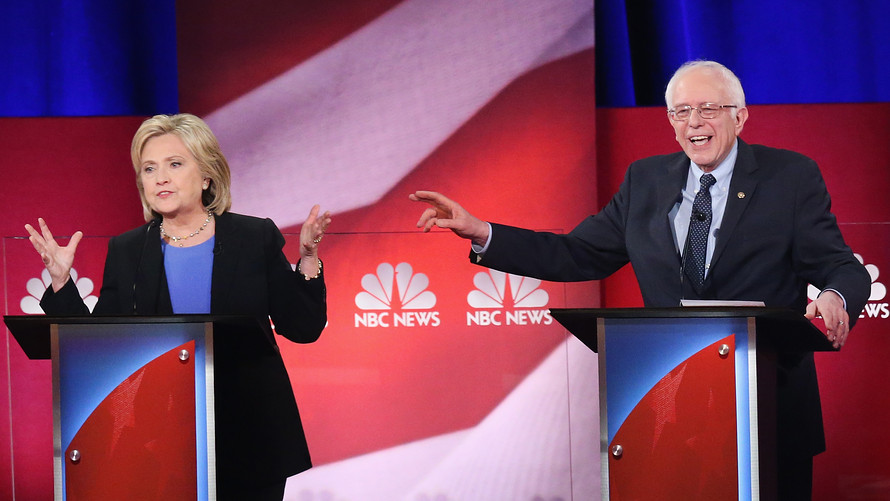 How is Hillary Clinton unqualified to be president? Let Bernie Sanders count the ways.

Sanders, Clinton’s opponent in the Democratic presidential primary, went after the former first lady during a campaign stop in Philadelphia Wednesday night. As NBC News reports, Sanders said Clinton isn’t qualified for the White House if she’s taking special interest funds through her super PAC. And in a list aimed at her, he said candidates are disqualified for the presidency if they get Wall Street money and voted for the Iraq war. The Vermont senator’s comment had at least one former congressman incredulous.