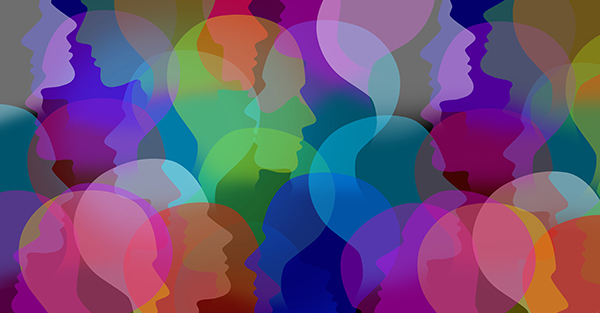 Identity 2016: ‘Global citizenship’ rising, poll suggests … People are increasingly identifying themselves as global rather than national citizens, according to a BBC World Service poll. The trend is particularly marked in emerging economies, where people see themselves as outward looking and internationally minded. However, in Germany fewer people say they feel like global citizens now, compared with 2001. – BBC

Why on earth is the BBC polling people as to whether they feel like “citizens of the world?” The results of this poll are particularly provocative.

More and more think of themselves as world citizens, we learn. This will no doubt open up fertile areas for additional social tension and civil unrest.

We’ll get to that shortly.