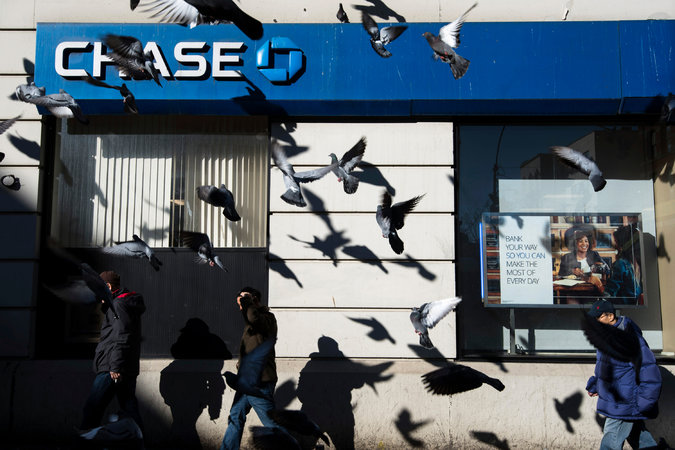 The nation’s top bank regulators have added an unexpected voice to the growing chorus of critics worried that the biggest American banks, nearly eight years after the financial crisis, are still too big to fail.

The Federal Reserve and the Federal Deposit Insurance Corporation said on Wednesday that five of the nation’s eight largest banks — including JPMorgan Chase and Bank of America — did not have “credible” plans for how they would wind themselves down in a crisis without sowing panic.

That suggests that if there were another crisis today, the government would need to prop up the largest banks if it wanted to avoid financial chaos.

The announcement coincides with a presidential campaign that at times has been dominated by a debate over what danger the big banks still pose to the nation’s economic security.