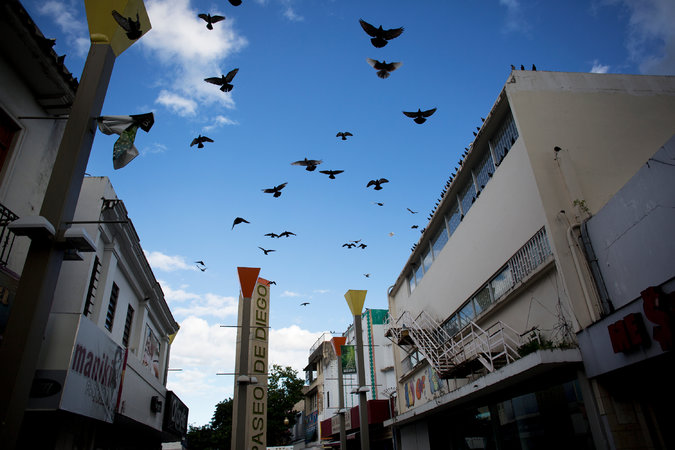 Gov. Alejandro García Padilla of Puerto Rico on Wednesday signed a bill that would allow him to declare a state of emergency and give him authority to halt payments on the island’s crushing $72 billion debt.

The measures capped two days and nights of marathon debate in Puerto Rico’s legislature, where lawmakers from the main opposition party called any unilateral debt moratorium dangerous and members of the governor’s party insisted that doing nothing would be even worse.