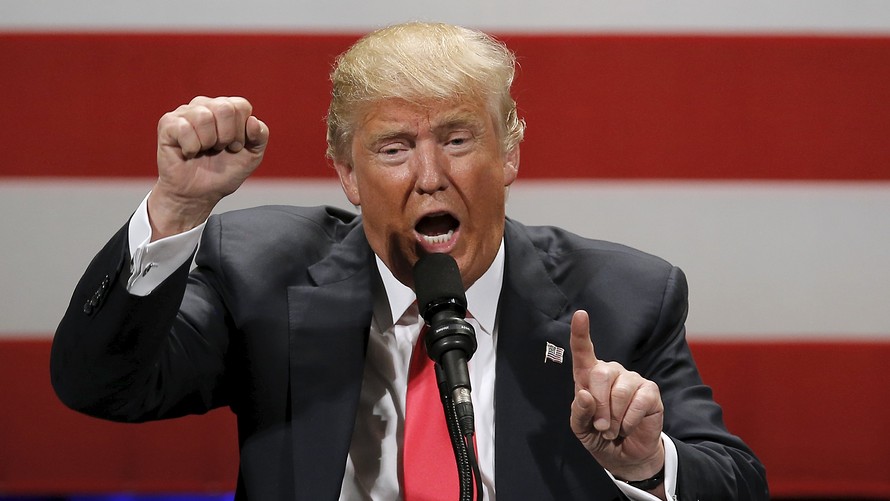 If you’re tired of looking at that eyesore of a federal government building in your neighborhood, you may be in luck: President Donald Trump would sell it to pay down the national debt.

Trump, what’s more, wouldn’t stop there. To help unburden the U.S. of its $19 trillion in debt, the Republican presidential candidate’s campaign says he would sell off government-owned real estate and suggests he’d do the same with energy resources and land.