‘Good luck with that,’ Obama says of Republican front-runner’s proposal 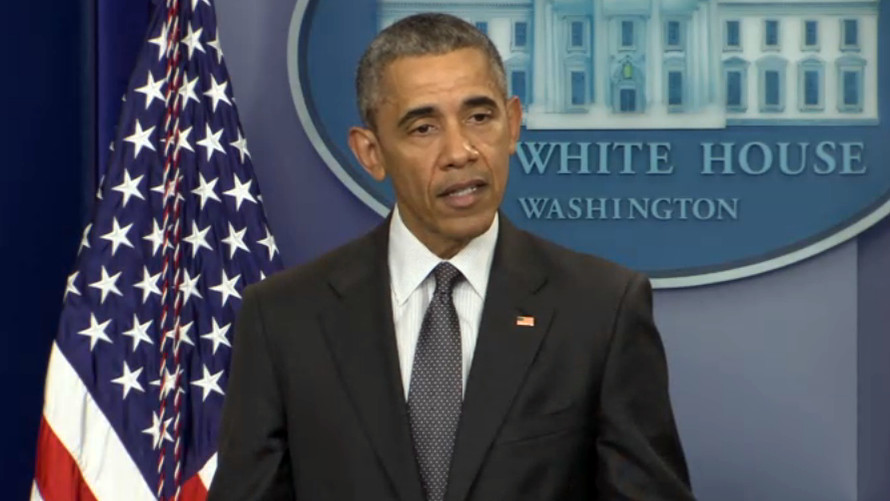 President Barack Obama on Tuesday blasted Donald Trump’s threat to stop Mexican immigrants from sending money back to their home country, an idea the Republican presidential front-runner floated as a way to make Mexico pay for a border wall with the U.S.

Trump outlined the plan in a memo to the Washington Post.

Speaking to reporters at the White House, Obama said: “The notion that we’re going to track every Western Union bit of money that’s being sent to Mexico — good luck with that.”