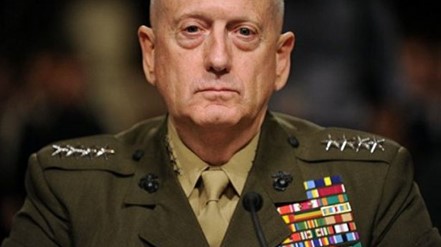 The neocons have been in a panic this election season. One by one, their preferred choice for the Republican presidential nomination has been soundly rejected by the uncooperative American voting public. Sen. Lindsey Graham made a run for the nomination saying, “If you’re tired of war, don’t vote for me,” and nobody did. Perhaps the idea of perpetual war to the very last US dollar is beginning to wear thin among Republican voters.

Though the two Republicans left standing, Sen. Ted Cruz and Donald Trump, have endorsed sending thousands of troops into the Middle East and even turning the sand into glass with a nuclear weapon, they are viewed as not reliably neoconservative enough for the Beltway bombardiers. William Kristol, absolutely forlorn over the American voter’s rejection of the reliable Republican neocons in the race, has thrown his hat in with a very reliable Democrat neocon, Hillary Clinton. “I would rather see Hillary than Trump,” said Kristol.