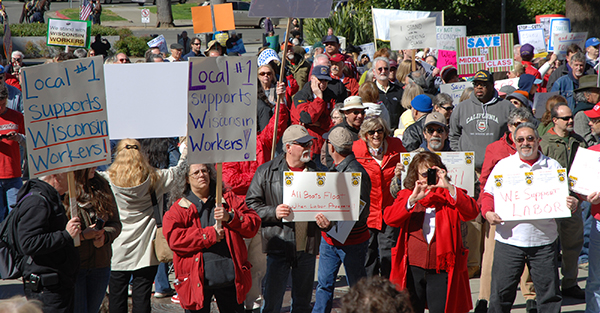 It became clear that the best way to stay competitive and protect the business for long-term is to move production from our facility in Indianapolis to Monterey, Mexico. – Carrier Air Conditioning spokesperson

Back in February, workers at a Carrier air conditioner manufacturing plant in Indianapolis filmed a company spokesman informing employees that 1,400 jobs would be moved to Mexico. The speaker could barely finish his speech in front of this irate crowd, full of hisses, loud, sarcastic responses to his remarks, and profane verbal confrontations.

The irate crowd soon was not limited to Indianapolis. Courtesy of YouTube – and certifying the ideas of Gustav Le Bon, the lunacy of the crowd went viral, extending nationwide.

Predictably, within a few days Republican presidential candidate Donald Trump put his own word in, promising that as U.S. President, if Carrier tried to sell their air conditioning units manufactured in Mexico to the U.S., he would “tax the hell out of them.”