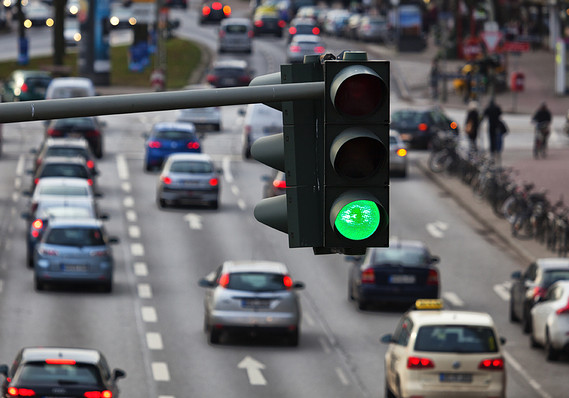 The S&P 500 Index (SPX) touched 2100 Wednesday for the first time since last December. The index (and the entire stock market) has been on a roll since mid February, and there really isn’t any sign that it’s going to stop soon. While there have been some half-hearted, occasional sell signals from our indicators along the way, there has never been a confluence of sells that would indicate that this bull run is ending.

Two weeks ago, the SPX had the only correction — if that’s what you want to call it — during this two-month run. During that “correction,” it closed below its 20-day moving average exactly once, the only time it’s done so since Feb. 12. And that minor correction was followed by a strong breakout to new relative highs a week ago. That breakout leaves the 2070 area as near-term support.