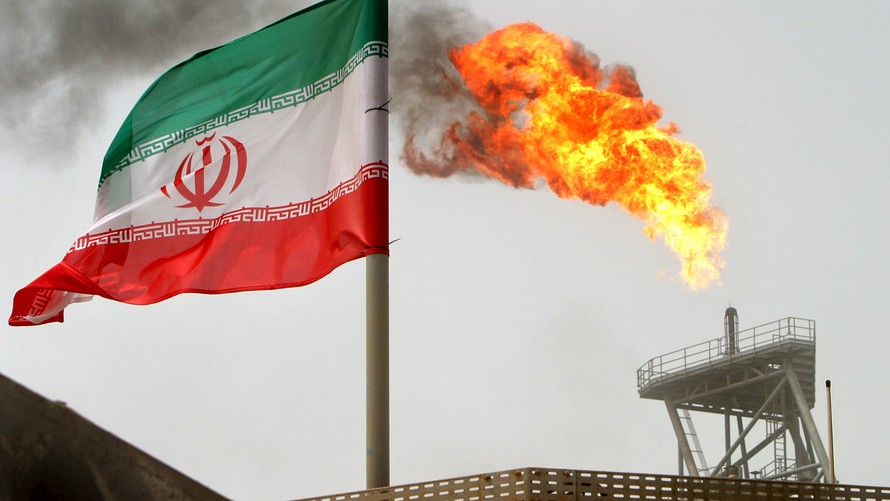 Bijan Zanganeh’s remarks were his first comments since a report emerged last week that Saudi Arabia, the world’s largest crude exporter, would limit its production only if Iran followed suit.

The dueling positions by the Middle East’s two biggest rivals for power and economic might have set off a scramble among other oil-producing nations to salvage a deal to freeze their output and stop growth in the world’s petroleum supplies. Global oil production outpaces demand by almost 2 million barrels on any given day, sending prices to their lowest levels in over a decade.