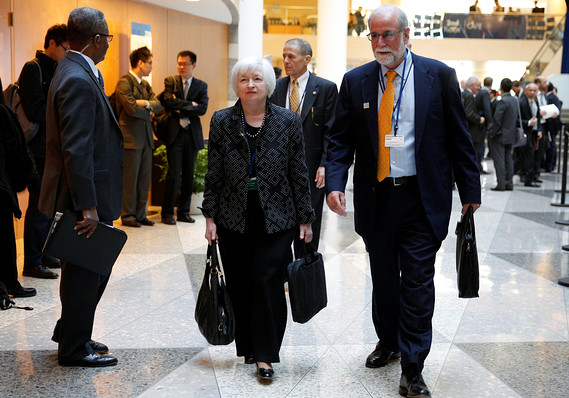 WASHINGTON (MarketWatch) — The Federal Reserve voted Wednesday to leave interest rates unchanged but kept their options open for a move in June.

For the third time since the start of the year, Chairwoman Janet Yellen and her colleagues voted to keep the federal funds rate in a range of 0.25-0.5%.

In its carefully calibrated statement, the Fed said moderated previous expression of concern about global financial and economic developments. The new statement said it was monitoring them. In March, it called these areas risks to the U.S. economy.