The euro is close to a 6-month high 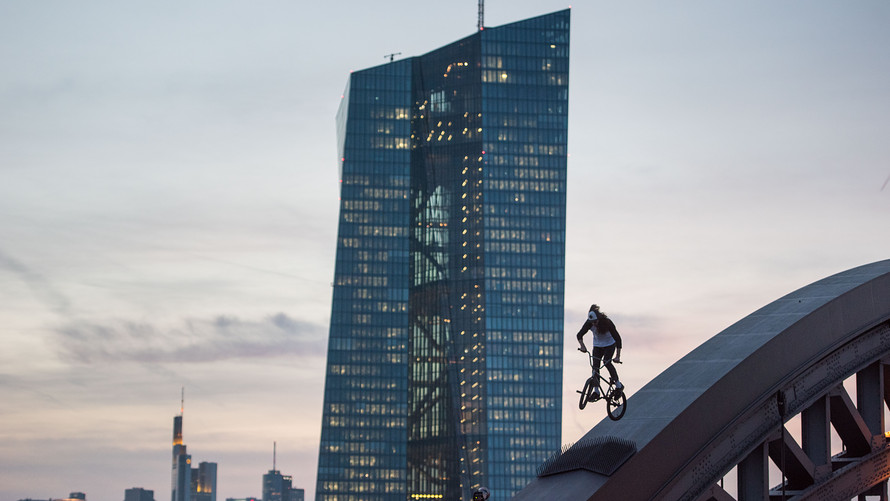 Mario Draghi might need to change his tune on the prospect for additional rate cuts.

The European Central Bank is back in the spotlight on Thursday, and with no major policy changes in the pipeline, investors will zoom in on any comments that will shed light on whether the ECB chief was too hasty last month in hinting that the institution’s deposit rate wouldn’t be cut further into negative territory.

Following a March meeting that delivered a bigger-than-expected expansion of the ECB’s stimulus plan, Draghi indicated instead that the central bank would focus on delivering easing through the bank credit channel rather than through further cuts in interest rates and a weaker euro. But ECB watchers think he might be forced to change his tune, leaving him to lay the groundwork for taking the central bank’s deposit rate further below zero.